Many lichen cannot be named unless they are observed when in a fertile state. One common crustose lichen in the Appalachian region has been observed for many years but never seen reproducing. That changed when a large number of fertile lichen were found on the top of Hangover Mountain in western North Carolina. They were common in many areas but this was the first time anyone had seen them in a fertile state. These lichen were then named….for Dolly Parton.  Japewiella dollypartoniana now had a formal name and characteristics to identify it in the future.

Jessica L. Allen and James C. Lendemer, who made the discovery and published their findings in 2015, described the lichen as “….distinguished from other species of Japewia and Japewiella by its sorediate thallus and production of norstictic acid….”. There is more technical description of the lichen that follows. 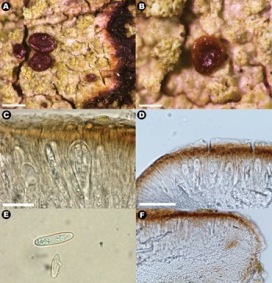 Japewiella dollypartoniana is described as new to science based on material from the Appalachian Mountains and adjacent regions of the Atlantic Coastal Plain. It is distinguished from other species of Japewia and Japewiella by its sorediate thallus and production of norstictic acid. Placement in Japewiella is supported by characters from fertile populations discovered in the Unicoi Mountains of western North Carolina which have apothecia that resemble those of Japewia tornoënsis (Nyl.) Tønsberg but differ in having a well-developed proper exciple and ascospores without a thick, gelatinous sheath.

This entry was posted in Fun Facts, lichen, Non-local lichens. 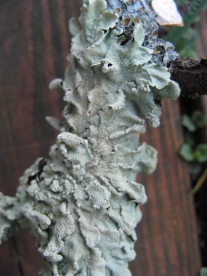 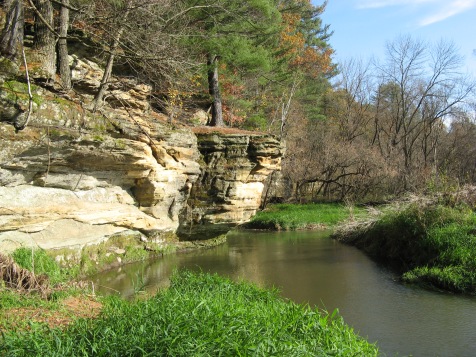 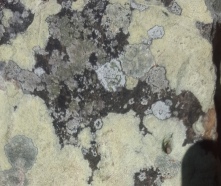